Come and join the road to freedom.

Doug Macfarlane is one of Australia’s most travelled and enduring Gospel Artists and Christian communicators. Macfarlane will be visiting our church for our 6pm service on Sunday, July 29th 2018.

You are most welcome to join us and to bring your friends. There’ll be singing led by our band and personal stories followed by Doug with a simple message of hope.

“This will be an event for all ages, and we’re hoping to see as many locals attend of all backgrounds and ages. Everyone’s welcome.” 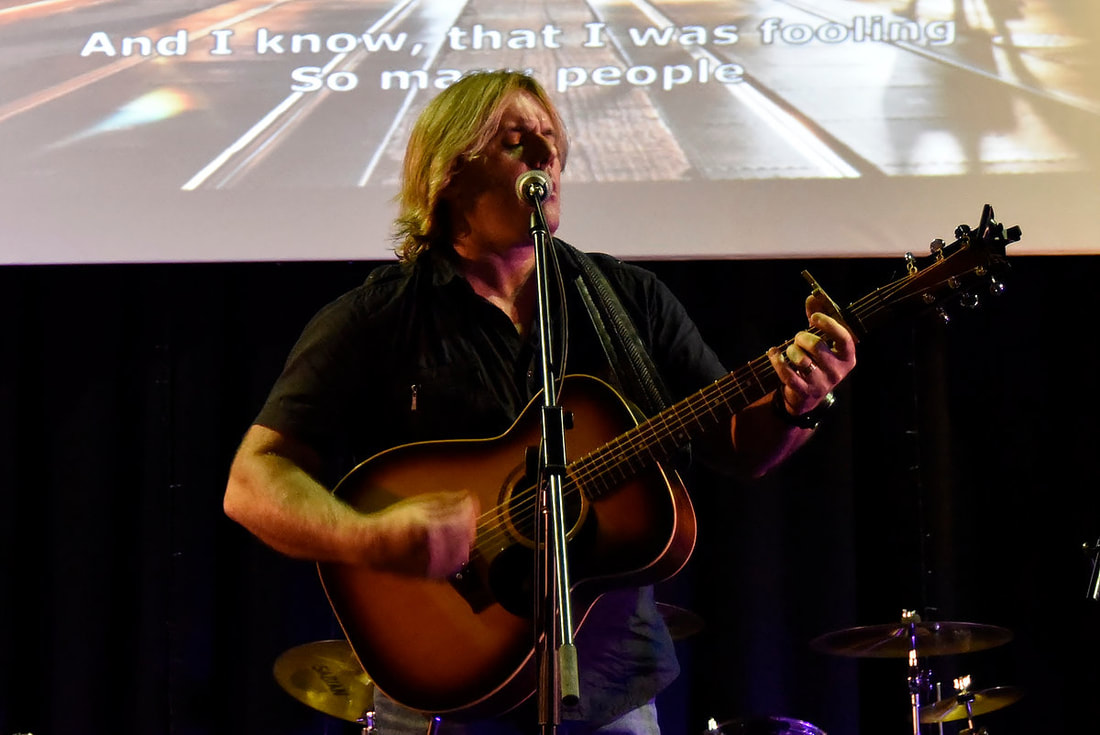 In 1989, Doug took the step of faith into ‘full-time’ Evangelistic Ministry. This coincided with the release of his debut album ‘Innocence’. In over 16 years of ministry, he has performed in almost 2,000 Churches Australia-wide.

Since that time … Doug’s reputation as a speaker has increased to make him one of Australia’s foremost evangelists and communicators. He is in great demand for combined outreaches rallies, crusades and evangelistic Church services.

In 2015 Macfarlane released ‘RENEWED HOPE – A CELEBRATION OF THE FIRST 25 YEARS’ which celebrates the 25 years since the release of his first album ‘Innocence’ in 1989. It is a unique compilation of 14 songs (digitally remastered) from his first 4 popular albums.

“I’m excited about this new celebration album, it’s a great way for anyone who hasn’t heard my music or message to be introduced in a complete way. Already we’re getting enthusiastic responses from long term supporters to brand new friends as they get their copies and listen”

He has shared the stage with recognised communicators such as Winkie Pratney, Loren Cunningham (founder of Youth With A Mission), John Smith (founder of God’s Squad) and international evangelist Bill Newman.

“One of my hopes in visiting the East Hills region is to present a simple message of hope. Hope to be found in a personal relationship with Jesus Christ.” Macfarlane said. “Music has always been a powerful tool to communicate and connect with people. This will be an event for all ages, and we’re hoping to see as many locals attend of all backgrounds and ages. Everyone’s welcome.”